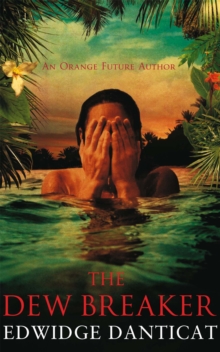 From the universally acclaimed author of Breath, Eyes, memory and Krik?Krak! (both Opera's Book Club selections), a powerful new work of fiction that explores the trials and reconciliations in the life of a man known as a 'dew breaker,' a torturer, whose past crimes in the country of his birth, lie hidden beneath his new American relaity.

In Haiti in the dictatorial 1960's, Manhattan in the 1970s, Brooklyn and Queens today, we meet the dew breaker's family, neighbours, and victims.

An unforgettable, deeply resonant book - of love, remorse, history, and hope, of rebellions both personal and political - The Dew Breaker proves once more that in Edwidge Danticat we have a major American writer.