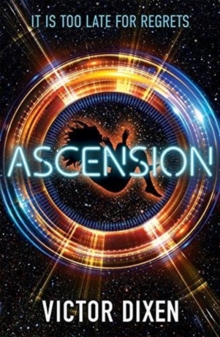 Part of the A Phobos novel series

'This thrilling space odyssey will keep you turning pages late into the night' C.

Each in the two separate bays of a single spaceship.

They have six minutes each week to seduce and to make their choices, under the unblinking eye of the on-board cameras.

They are the contenders in the Genesis programme, the world's craziest speed-dating show ever, aimed at creating the first human colony on Mars. Leonor, an 18 year old orphan, is one of the chosen ones.