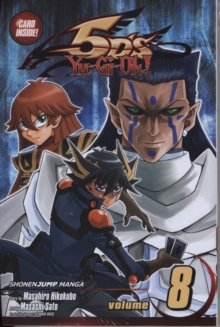 On the outskirts of New Domino City, in a district known as Satellite, a new Turbo Duel hero emerges - Yusei Fudo!

On his custom-built Duel Runner, Yusei takes on all challengers, fighting for his friends and the future of Satellite!

As Sect unleashes a powerful attack, he tells Yusei the Ultimate God is about to return to life.

If their friendship is strong enough, they may be able to withstand the Ultimate God's resurrection, but are their struggles all just part of Goodwin's plan?