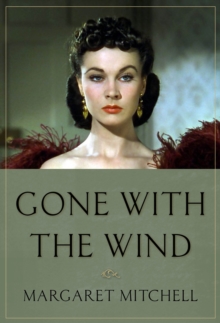 Gone With the Wind

Gone With the Wind

Scarlett O'Hara, the manipulative Southern belle, finds her world utterly transformed by the American Civil War.A 2014 Harris poll declared Gone With the Wind the second favourite book among American readersjust behind the Bible.