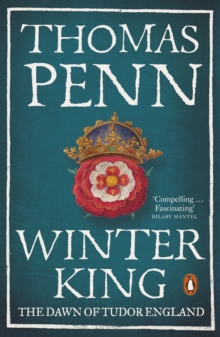 Henry VII has won the throne of England through luck, guile and ruthlessness.

Penn captures the weirdness, the ferocity, and a glint of unexpected tenderness' The Times Literary Supplement, Books of the Year