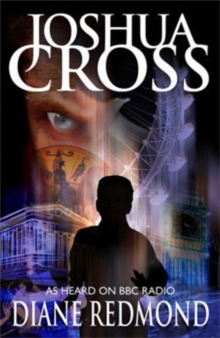 From bestselling children's author Diane Redmond comes an adventure story that goes beyond magic, into legendary worlds of devious foes and awesome gods.

Meet true heroes and the best of friends. Joshua Cross has drifted through the first ten years of his life unaware of his destiny.

It is the startling appearance of a monstrous Centaur chasing him along Thames Embankment that first alerts him to the danger in which he and his friends, Dido and Stevie, are quickly caught up.

On the London Eye they avoid a near-death confrontation with the Centaur's master, Leirtod. As his birthday dawns Josh is swept back over two thousand years to the Greek island of Zachynthus.

Tiresias the Seer sets him off on a journey that will eventually lead him to the father he has never known.

With Leirtod hot on his heels Josh is helped by mortals and immortals alike.

The chase climaxes down in the Underworld where untold terrors await and he is forced to confront his destiny. The speed of action will take your breath away as Josh races through time in a desperate bid to lose his enemy and find his father.