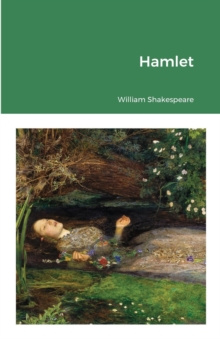 "Hamlet" is a tragedy that scholars suggest William Shakespeare wrote sometime between 1599 and 1601. "Hamlet" takes place in Denmark. It is a story about Prince Hamlet, who takes revenge on his uncle Claudius because his uncle murdered his father-King Hamlet. After King Hamlet's assassination, Claudius marries Prince Hamlet's mother-Queen Gertrude-so he can take the royal throne and become King Claudius. "Hamlet" is a popular and influential tale that makes one consider life and death, power and justice, as well as action and uncertainty. These and other issues raised in the play are, arguably, the reasons "Hamlet" is still studied some four-hundred years after Shakespeare wrote, this, his longest play.