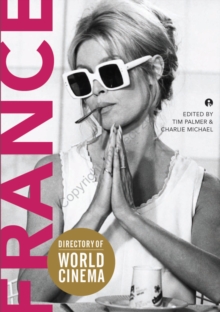 Henry IV's conversion to catholicism in 1593 and Papal absolution in 1595 were traversed by multiple problems and difficulties.

These religious events were inseparable from concurrent political, diplomatic and military issues.

The subject is therefore examined both within its civil war background and the wider, European context.

This treatment is original, not least in its comprehensive coverage of the Papal dimension.

Until now, the role of the Papacy has been consistently misinterpreted, while the manner in which the absolution was ultimately achieved has been known only through sketchy and misleading summaries.

This act of regicide precipitated the accession of Henry IV during a period of civil war.

Volume II covers the remaining years 1589-1596, from Henry's accession to his abjuration and coronation, the end of the war with the Catholic League, the declaration of war with Spain in 1595 and, finally, the negotiation in Rome of his absolution.;This fresh account of certain aspects of the life and career of Henry of Navarre makes a substantial contribution to the knowledge and understanding of the history of western Europe in the later sixteenth century, and of France in particular.

It will be useful to scholars, research students and teachers, and may also be enjoyed by informed general readers.