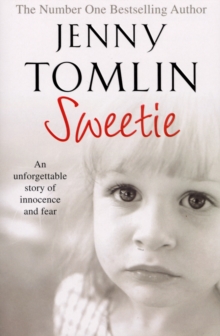 It is the summer of 1976, the hottest summer on record. In the heart of London's bustling East End lies a tight-knit community of families.

They lead a very traditional way of life, the men are down the pub, the women are gossiping at the toddler group in the working men's club and the children stay out late in the long summer evenings, playing in the park and roaming the streets carefree.

In the sweltering heat, Grace Ballantyne leaves her son Adam playing in his toy car in the garden.

When she returns, she finds the door to the car open and her four-year-old son is nowhere in sight.

As Grace frantically searches, panic creeps in and so the nightmare begins. A series of horrific assaults on young children spreads through the neighbourhood, each one more brutal; there is only so much this close community can take.

As they cling to one another for hope and survival, the men beat up the school caretaker who they believe to be the perpetrator of this twisted abuse.

But have they got the right man?Finally, it is the women who take control.

In a battle to protect their families - and seek revenge - they make sure the attacker gets his just desserts.