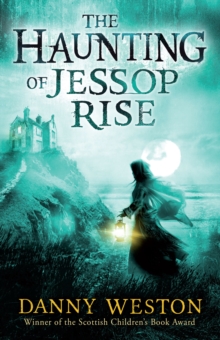 The haunting of Jessop Rise

The haunting of Jessop Rise

Alone and penniless after his father is killed in a cotton mill accident, fourteen-year-old William faces the rest of his childhood in a brutal workhouse.

Then his long-estranged uncle Seth sends for him, and William thinks his fortunes are changing.

It soon becomes clear that the place is haunted by more than just one ghost.

But who are the spectral creatures that prowl about the estate?

What are they trying to tell William? And what is the dark secret that Uncle Seth has been keeping for so long?

As William uncovers the clues, he finds himself caught up in a dark and terrifying mystery.