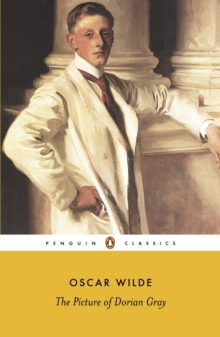 By: WILDE, OSCAR,  Mighall, Robert(Edited by)